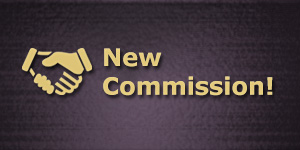 Heidi has had major experience on both sides of the sound booth glass. She started as a producer in television until she owned her own production company – doing all sorts of production types and directing voice over actors. Fifteen years later she switched careers and became a voice artist. She’s been doing this for 10 years, lending her voice talents to companies within the corporate worlds, hospitals, and various education institutions. She’s also a singer and songwriter and an avid photographer.

Sean is an actor who has been in productions on stages all over the Pittsburgh, PA area. He’s also a stage director, film actor, and (of course) voiceover artist. He’s provided his talents to animated features, commercials, and several audiobooks. Among the dozens of roles he’s performed, he has recently played Luigi of Mario Bros. fame in a live production of Super Smash Opera, which combines “the grandeur of opera” with “Nintendo’s legendary cast of characters.”